Juliette Drouet was born in 1806 in Fougères, in the name of Julienne Josephine Gauvain. She became an orphan early. Her mother died a few months after her birth and her father the following year. Some says that she has been the model for the character “Cosette” in Les Misérables.

She is raised by her uncle, René Drouet. She is educated at a religious school at Saint-Mandé and she is proficient in literature and poetry. Around 20 years old, of she meets the sculptor James Pradier. He represents her in a statue symbolizing Strasbourg, at the Place de la Concorde. She has a daughter with him, Claire, who will die 20 years later.

She becomes an actress but above all she is known is the Parisian society as a courtesan, extremely beautiful. Victor Hugo met her while she was playing the role of Princess Négroni in Lucrezia Borgia. She then becomes his mistress, as well as his secretary and travelling companion. They write love letters to each other (she wrote more than 20 000 letters). She helps him in his work, read his texts. She had a writing talent.

In 1851, she helps him to exile to Brussels, because of the “coup d’État” against Napoléon III. She joins him, and saves also all his manuscripts. All the family, including Juliette, leave to Jersey in 1852. There she lives near them. When Victor Hugo moves to Guernsey in 1855, she moves in a flat, and then in a little house called La Pallue, but it is very humid. So Victor buys her Hauteville Féerie and decorates it, with the furniture and fabric she likes.

Juliette is very grateful and invite in return Victor in her house, while his wife is away and because Hauteville House is uncomfortable. She doesn’t want to go in Hauteville House when Mrs Hugo is here. One day Mrs Hugo pays a visit to Juliette, so it is impossible to avoid returning it, and from this time Juliette does not hesitate to spend time at Hauteville House. She went there almost every day, to revise the manuscript and the copies of Les Misérables.

In 1869, Victor goes back to Brussels with Juliette, then they go to the Rhine, which holds sweet memories for both. On their return to Guernsey, he plans a journey to Italy for for him and Juliette. In 1872, Hugo is no longer in exile but returns at Hauteville House. He goes to find Juliette in Hauteville Feeries, and organizes family drives in the island, but Victor has intrigues under her eyes and she can’t handle it anymore. She decides to go to Brest to live with her sister.

At the end, she goes to live in 1874 Rue de Clichy the third floor, while Madame Charles Hugo, her children, and the poet, settle in the fourth. In 1878, Victor has a cerebral attack. He is escorted to Guernsey by family friends. Juliette is informed of the intrigues that Victor has had. Their relationship changes. Juliette still stays to take care of him in a house near Paris, while she is dying because of a cancer.

She died in Paris in 1883 at the age of 77. In her last letter, she said : « Je ne sais pas où je serai l’année prochaine à pareille époque, mais je suis heureuse et fière de te signer mon certificat de vie pour celle‑ci par ce seul mot : Je t’aime. » Juliette has only lived for Victor. She rendered a cult to the poet and lived in a complete self-abnegation. She has felt a passion for him, whereas he wanted more a calm and regular love. She sacrificed herself to adopt his tastes, ambitions, and dreams. 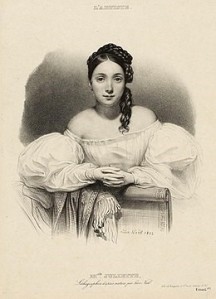 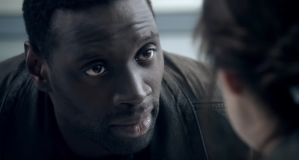 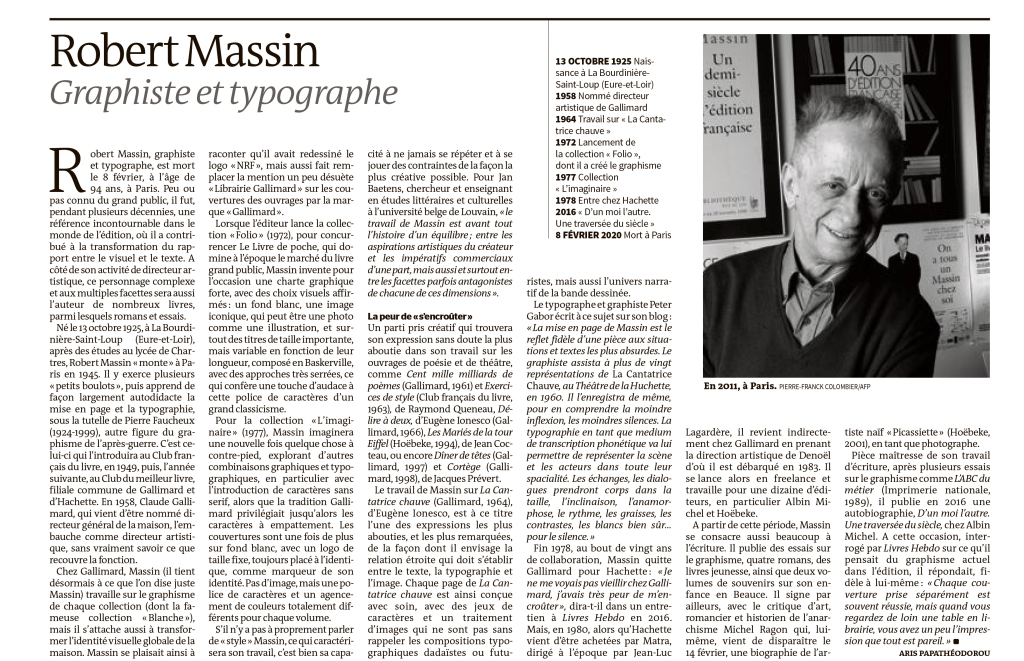